This is a candy-apple red, with less of a pink shade than Garnet Red Transparent. It is a consistent shade which matures to its target colour on firing. Please note this colour is a striker.

This glass with an iridescent surface will add dimension, pattern and surface to create a unique and eye-catching piece of glasswork.

Iridescent coatings may vary in appearance from edge to edge and from sheet to sheet. For example, the rainbow iridescent coating on a black sheet may appear on approximately two-thirds of the surface, while the remaining area shows only silver or gold iridescent hues.

Permanent at full fusing temperatures it is also food safe for functional tableware.

This style is not suitable for kilncasting because it can opalise and/or become incompatible when held at high temperatures for an extended period.

All our glass is COE90, Bullseye Glass compatible and suitable for applications such as glass fusing, glass casting and glass slumping (unless otherwise stated in the description).

Reviews
Write Your Own Review
Product Questions
Customer Questions
No Questions
Did you find what you were looking for?
Product Downloads 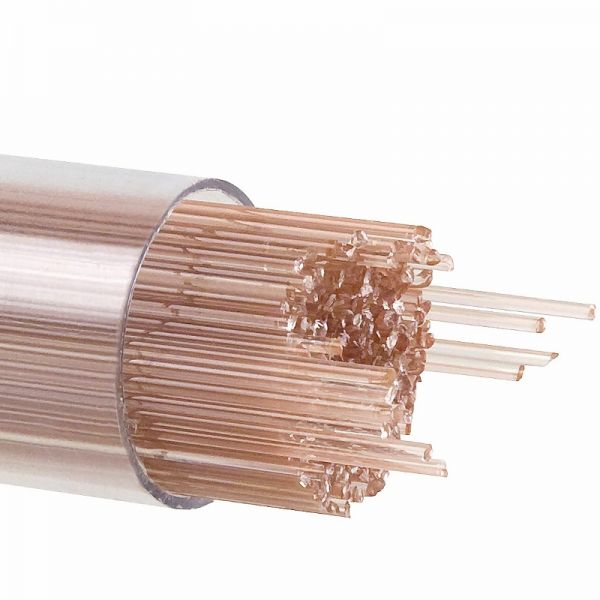 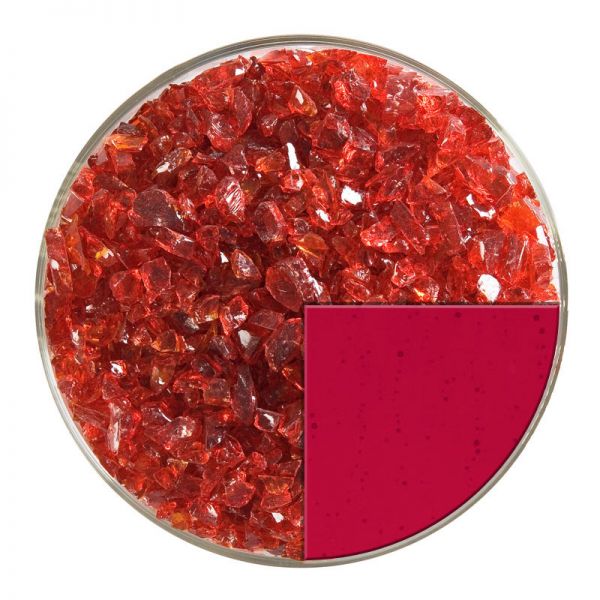